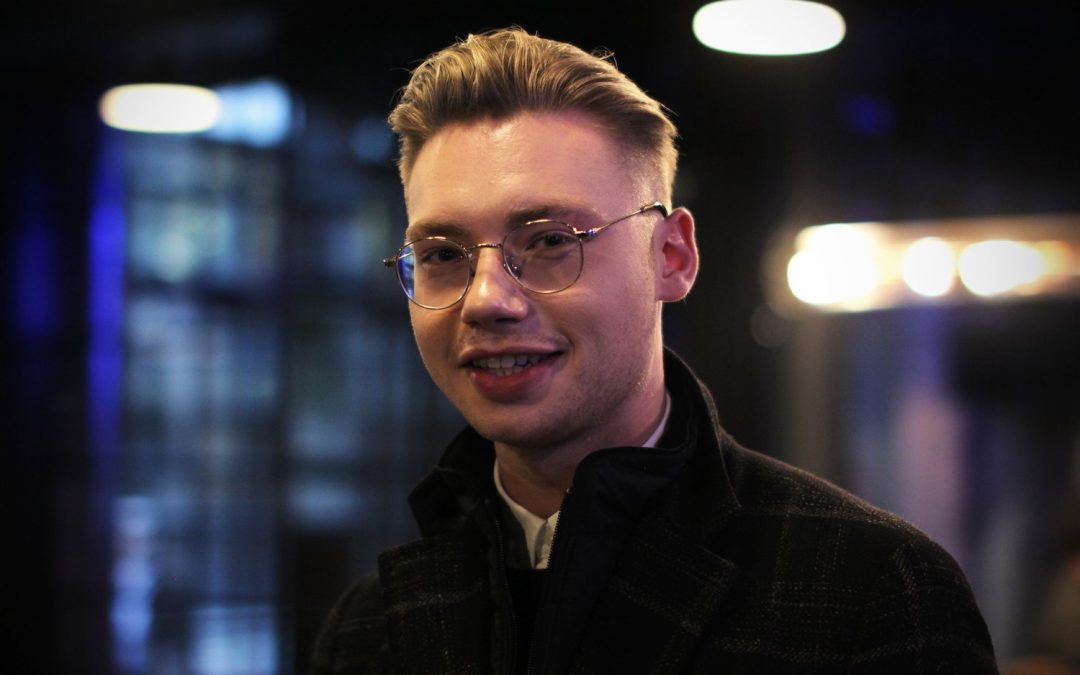 People are generally good with other people because they’ve got an adventurous streak. I think I took that way too literally.

I broke my hip just before I started my journalism degree at the University of Westminster in a quad-biking accident – with pins through it to hold the pieces in place, I was on crutches for the three months that just so happened to coincide with the very start of my degree.

Every fresher’s told that the rest of your uni experience rests almost entirely on the start of your very first semester. The UK’s (in)famous ‘Freshers Week’, seven days of limitless partying before the workload gets to you, is every future first year’s dream and every grad’s greatest memory. It’s a week of new faces and experiences that cement friendships. While the rest of my flat was going out and doing just that, I was confined to my bedroom (we tried to make it work with the crutches during one night out. It definitely wasn’t safe).

Academically, I’d put myself in the best position because all I could do was read.

Socially? Let’s not even talk about it.

I didn’t want to be a lone wolf forever (I can confirm it isn’t as cool as it sounds), so I forced myself to get out there and speak to people whenever I could. Most human interaction is generally taken for granted by all of us – I was making them count more than ever knowing that I wasn’t going to be making mates by going on nights out or rigorously exploring London like I (along with everyone else in the year) normally would.

Most would say doing your hip in is the worst thing that could happen to you as a student. In hindsight, I’d say it was one of the best.

Okay, so it was painful. And not doing Freshers was more painful than that. But the opportunities it presented to me meant I rose up to the challenge and learnt a lot.

Having not had relationships handed to me on a plate, I understood how important they are to everything you do. Degrees are based on numbers and grades as is more or less everything outside the university bubble, but what really keeps us going and generates results is our network.

Journalism was also all about forming relationships to get to the heart of the story and move forward – only, come graduation, I knew I wasn’t going to pursue it as a fully-fledged career. The internships I looked at paid 14K – and that’s with a degree.

Let’s take it back a bit, to a time when I didn’t have metal inside me. I was always more creative than numbers-friendly at school. Maths was my worst enemy and I knew loved writing – but I also knew I didn’t want to be a product of the system and live off beans trying to make it as an author in my twenties. I thought journalism would be a good middle, but to work so hard and barely be able to survive in London didn’t seem right.

A west coast road trip just before graduation was the nail in the coffin for my journalism career. I’d saved for two years to get across the pond, and I knew that if I wanted more experiences like this (and I did) I needed money.

I started looking at sales jobs online (I’d eaten through my overdraft, it was definitely time) and was offered two in no time, but both were at big companies with extremely corporate cultures. Despite leaving uni and abandoning journalism, I was still a people person – I wanted a career where you were valued and invested in just as much as you valued and invested in others, and large corporations can’t guarantee that however much they try.

And that’s how I was referred to Orama.

I was dressed in a full suit when I initially met one of the team. I’ve never done that again.

Meeting Orama, I understood that they were all about upskilling and developing people without the frills. I saw that they worked with companies that have personalities, but worked with them with integrity and honesty. They put the people they were working with first, and the numbers they brought in after. And as someone who’d developed some great skills all those years ago when Freshers were off the cards for me, I wanted to be developed, to put it all to good use and to, of course, be rewarded for it.

Luckily I was offered the job after a couple more stages. I took it straight away (even though I had another interview to attend straight after…safe to say I cancelled).

Having been at Orama for just over six months now, I can honestly say human relationships are at the core of everything we do. It doesn’t just stop at business operations but extends to the one-to-one training we receive and the personal development that we’re encouraged to do. You can see by how passionate we are as a team that it’s not just commission that spurs us on, but the rapport in the office and the excitement of a great conversation with an in-demand lead.

If that doesn’t explain how much we value the people we speak to every day, here’s one for you: in January, I was the first of the new team to be promoted.

Was it because I’d done the most deals? Definitely not.

Promotions happen here if there’s consistency in your process, and if you’re building relationships with absolute integrity. Simply put, I was (and still am) valued because of the way I conducted myself and the way I engaged with others rather than the revenue I generated – here, revenue isn’t a goal, but the by-product of doing things right.

The team aren’t just cogs in a wheel, and neither are those who we work with. We’re all people, and Orama makes sure this is stressed in everything we do.

I thought recruitment was all about the numbers. 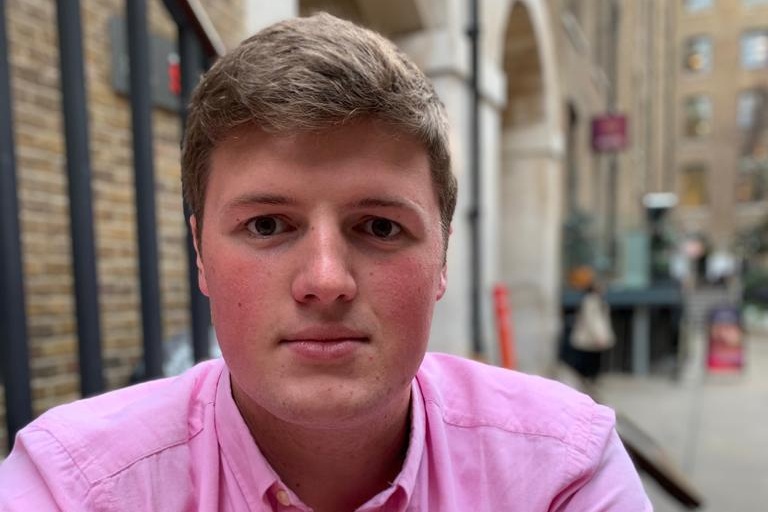 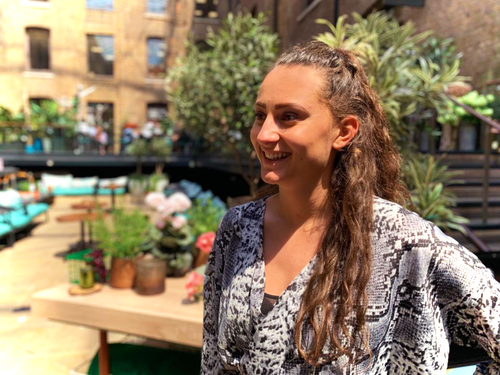 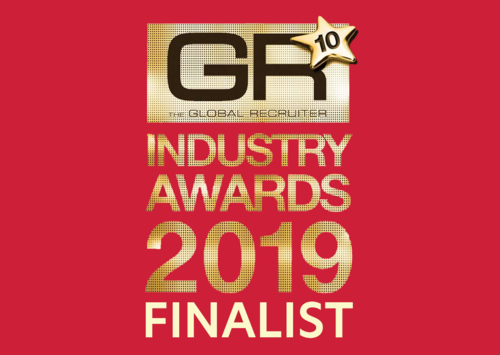 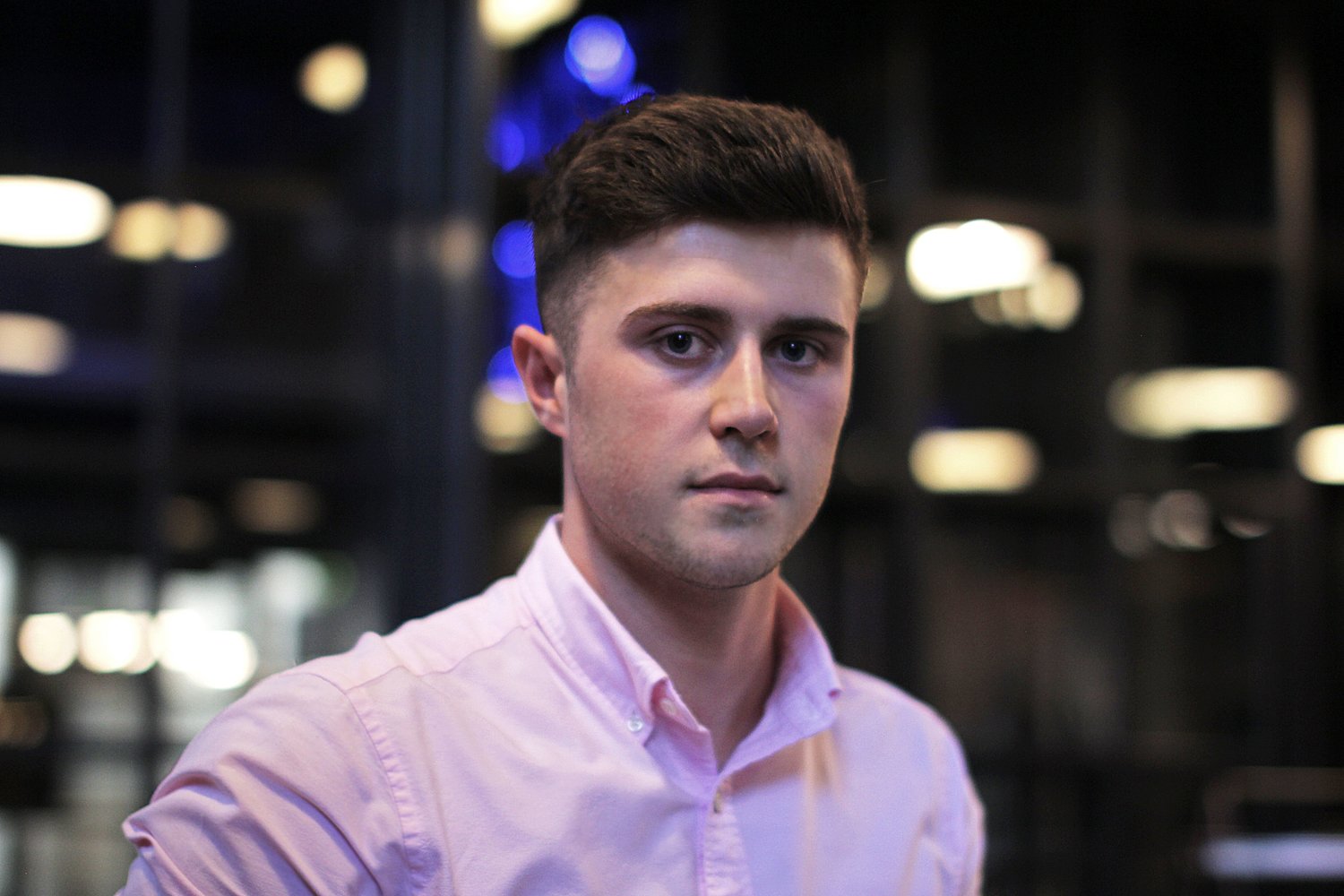 ‘I’ve got a degree in psychology – that definitely makes...
Read More 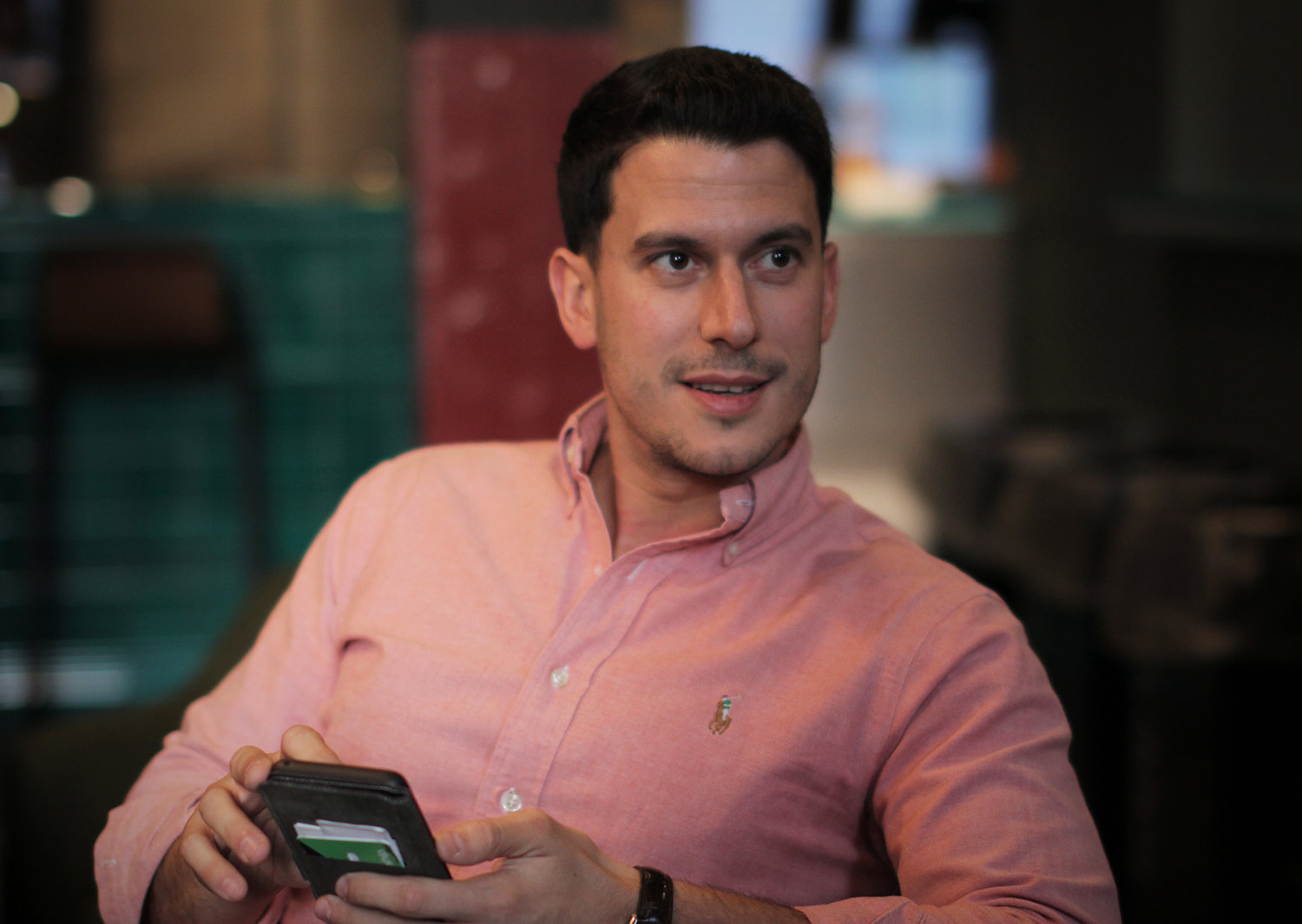 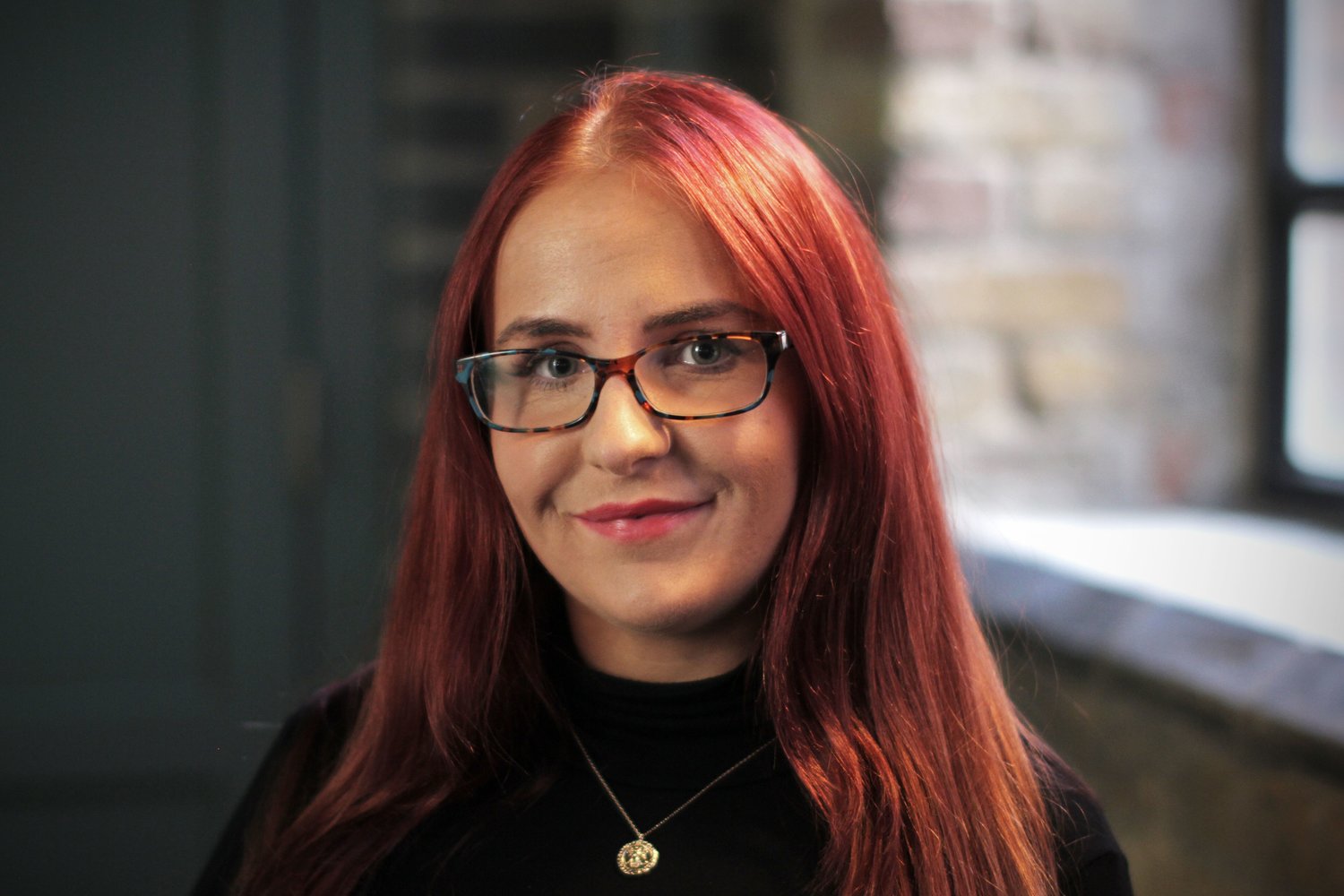 ‘Who’s your favourite off Love Island?’   Was this a trap?...
Read More
Back to Insights